Kool Keith drinks the seltzer! But only so no one will steal his soda!

Thanks to our friends at Thank You Tote Bags for sending along! 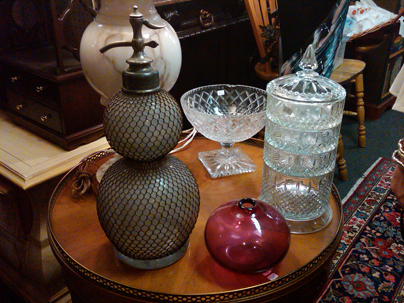 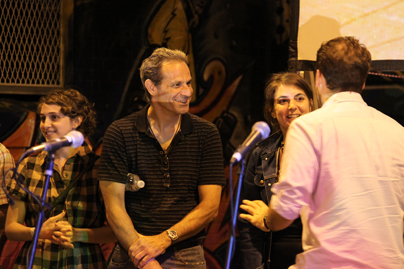 Went down to visit Kenny last week to give him one of our amazing Hatch Show Print posters and get a seltzer fill up. We needed a case to go with our Memorial Day long weekend BBQ!

Kenny and his brother-in-law Irving, have been looking into other options for people who want that biting seltzer taste, but can’t be home for the delivery man or live out of a delivery zone. They found a comparable seltzer down in Argentina called Bariloche that comes in siphoned, recyclable bottles. Irv and Kenny gave as a bottle as a taste test and we loved it! Great bubble structure and really good fizz that retains its compisition through the life of the bottle. But you can’t beat the charms of the old bottles!

Just before our Stranger Than Fiction screening at the IFC Center this week, we stopped in somewhere for a can of the bubbly and spied this big display right up front by the check out. Looks like Dr. Browns is pushing out the Cel-Ray, once referred to as the ‘Jewish champagne.’ I don’t think they have a chance. For my money, its the Bariloche all the way. 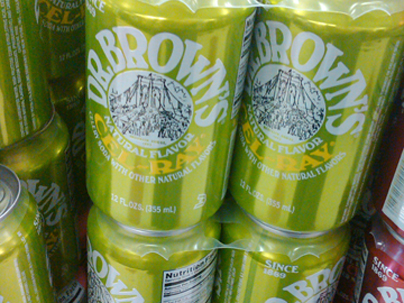 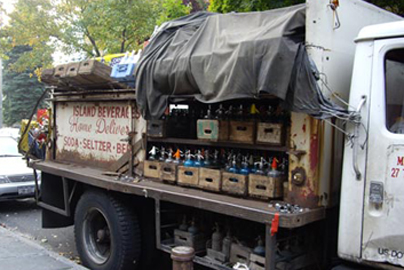